Mark Taylor is a Canadian photojournalist based in Tampa, Florida. He began shooting professionally in 2004 at a daily newspaper in Moose Jaw, Saskatchewan. Since then he has worked on assignment regularly for The Globe and Mail, Toronto Star, Maclean's magazine, National Post and the Canadian Press, a wire service through which his photos have appeared in The New York Times, Wall Street Journal, Newsweek, Washington Post, Boston Globe, New York Daily News, New York Post, USA Today, ESPN.com and CNN, amongst others. Other clients include Getty Images, the National Film Board of Canada, the Canadian Broadcasting Corporation (CBC) and Scotland's Sunday Post.

Taylor has also contributed to daily newspapers as a reporter and columnist; filed stories for television and radio at CBC; covered the Western Hockey League (WHL) for six seasons as a sportswriter; and worked as an instructor at the University of Regina’s School of Journalism, where he also served as department head from 2019 to 2021, as design director of the school's annual student magazine, and as coordinator of its paid internship program. Taylor holds a Bachelor of Arts in Film Studies (2000) and a Bachelor of Journalism (2004), both from the University of Regina. He is a member of the National Press Photographers Association (NPPA) and is available for assignment anywhere. 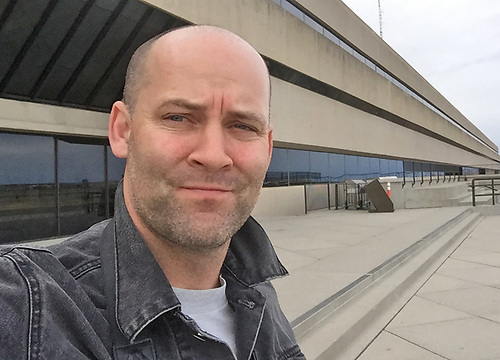